Q: I am related to someone who served on active duty during one of the membership eligibilty dates. Can I join the Auxiliary of The American Legion?

A: You are eligible to become an Auxiliary member if your relative:

For more information or to apply for membership, please contact Carol Schaller, Vice President and Membership Chair at Bkinbflo@yahoo.com or Pamela Borawski, President at borajklj1973@gmail.com.

We look forward to having you in the American Legion family. 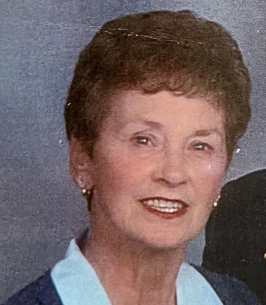